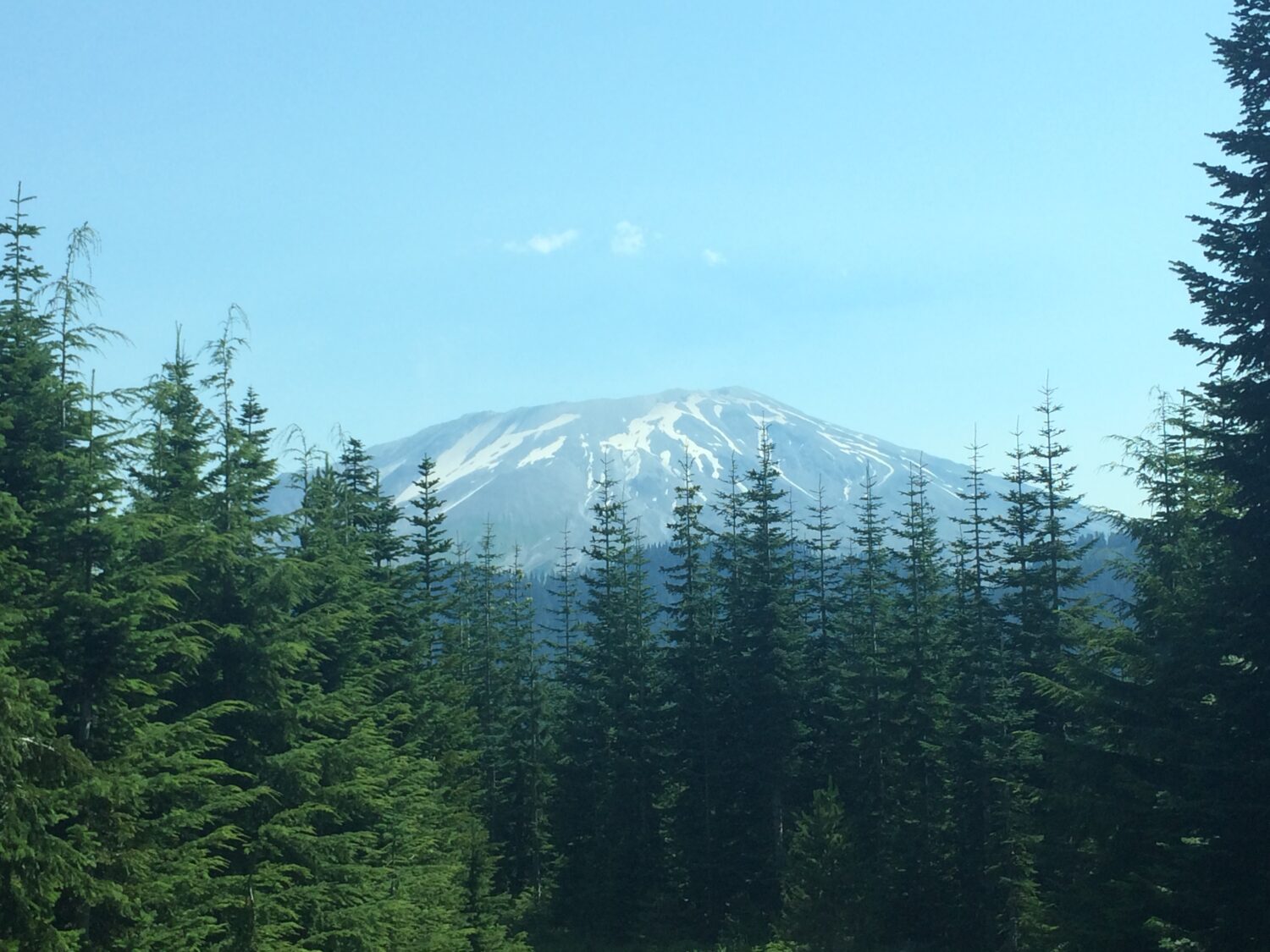 The current outlook for private equity timberland investments in the United States is more promising than at any point since the mid-2000s. While the COVID-19 pandemic is having a profound economic and social impact for everyone in the short term, the data points to a better and stronger timberland environment for long-term timberland investors. We believe several factors are converging and will benefit timberland markets for the foreseeable future:

Increases in U.S. housing starts and the resulting effect of increased lumber production are allowing timberland owners to overcome the oversupply of merchantable timber. Timber prices, which alongside biological growth are a significant component of overall returns, fell to historic lows following the financial crisis but are increasing in select markets. Looking ahead, timber prices in the U.S. are poised to show significant gains in the future as demand for wood and wood products rises while supply from western Canada will be limited over the next several decades.

The primary product in U.S. timberland investments is softwood sawtimber used in housing construction inextricably linking timberland investments to U.S. housing starts. After registering new lows following the financial crisis, housing starts have risen steadily as household formation increases and the economy works off the overbuilding from the middle of the last decade. From just over a million housing starts in 2014, housing starts rose to more than 1.6 million1 in early 2020 prior to the outbreak of the COVID-19 pandemic. More importantly, much of that gain has been in single family starts which use significantly more wood than multi-family starts.

So, will it be different this time? Unlike 2008, the housing sector should lead the recovery this time. Years of overbuilding leading into 2008, combined with falling home prices and weak demographic trends, subsequently led to falling home prices. As a result, the housing sector entered the recovery in 2008 and 2009 with years of inventory already built.

Today, we see an undersupply of homes in the U.S. with favorable demographics supporting a strong recovery in the housing sector. First, the U.S. working age population, defined as ages 25-54 years old, is growing again surpassing 128 million people in 2018. Most importantly, and especially positive for the housing market, the largest age cohorts are now 20-24 and 25- 29 years old and those individuals will be joining the workforce and buying homes over the next 10 years. At more than 45 million people combined, these age cohorts are larger than at any other time in recent history. This distribution is in stark contrast to 2006 when the largest age groups were more than 40 years old and past prime home buying age. Finally, with so few new houses being built over the past 10 years, the average age of existing home inventory has also increased.

While the near-term supply of standing timber remains elevated due to years of low harvesting, this trend too is changing as demand for lumber continues to increase. Lumber production in the U.S. South reached 19 billion board feet in 2019 nearing the previous peak in 20062. Lumber production in the South will continue to increase as production continues to decrease in Canada due to the Mountain Pine Beetle and mills in the Pacific Northwest compete with export buyers for logs. Recognizing this trend, mills in the South are expanding with more than 2.8 billion board feet recently added or coming online in the coming years3. As a result, some local timber markets are exhibiting attractive growth-drain ratios as harvest activity picks up. Looking into the future, long-term investors will recognize that fewer acres harvested today means fewer new trees planted today. This dynamic could lead to a shortage of mature, standing timber at the end of the next rotation.

The Pacific Northwest has seen a different story as exports to China and other Asian markets caused timber prices to surpass previous peaks and see record high prices in 2018 and 2019. Though trade wars and an inevitable slow down caused prices to retreat somewhat in 2019, prices remain healthy and poised to at least maintain current levels. Any slackening in export markets should be offset by continued growth in U.S. markets.

POTENTIAL MISMATCH BETWEEN CAPITAL AND PROPERTIES

Too much capital chasing other real assets, such as agriculture and infrastructure will likely impact valuations, but timberland may prove to be a buyer’s market for investors. The capital allocation environment has changed dramatically since the early and mid-2000s when many foundations and endowments followed the Yale model investing heavily in illiquid and alternative investments, such as timberland. Institutional timberland managers raised more than $23 billion in capital between 2004 and 2008 which was met with record levels of transactions and record high valuations in real terms. However, many of these investors are not recommitting to timber as funds wind down and even many separate account investors are reassessing their allocation to the asset class. As a result, less than $13 billion in new capital was raised between 2014 and 2018. Buyers with capital ready to go could see favorable conditions over the next 18 to 24 months as funds from 2006 through 2008 vintages expire and managers liquidate timberland holdings.

In short, the underlying thesis for U.S. timberland holds as well as ever for long-term investors even though we don’t know the full effect of COVID-19 on the America economy. We do know that demographics are set to provide a tail wind today as opposed to being a headwind 10 years ago. And while the current oversupply of timber in the U.S. South persists in some local markets, widely cited as the reason timber prices have remained low, harvest levels are increasing in select markets shifting growth-drain ratios to more attractive levels for timberland owners. Combined with less capital coming into the asset class over the past three to five years, long-term investors should see an opportunity as other real assets struggle with years of increased incoming capital and increasing valuations.

U.S. Timber – Have you seen me lately [Download PDF]

Any cookies that may not be particularly necessary for the website to function and is used specifically to collect user personal data via analytics, ads, other embedded contents are termed as non-necessary cookies. It is mandatory to procure user consent prior to running these cookies on your website.